Simple ways to destigmatize cannabis in your own life

Simple ways to destigmatize cannabis in your own life

Cannabis has been used for thousands of years. While it’s gone from a common form of medicine to an outlawed substance and then back again, it’s heralded and sensationalized usage has created a myriad of stereotypes and stigmas that are, essentially, completely false.

From stoned-out surfer bros to dirty, Deadhead hippies and everyone between, cannabis has cultivated it’s fair share of characters that may reflect a certain stereotype.

But, for the most part, all these stereotypes are exactly that: Stereotypes, stigmas and falsehoods. So as cannabis slowly leaves Prohibition, it’s also time to leave behind the stigmas and stereotypes.

But this invokes the question of how, exactly, do we erase decades of purposeful stigmatization? Normalization is one of our best bets in doing this and something that you can do every day in what are, essentially, small and mundane ways.

While we may have outlined some of them below, this is just the tip of the iceberg for how you can change the way cannabis is viewed in your own life. 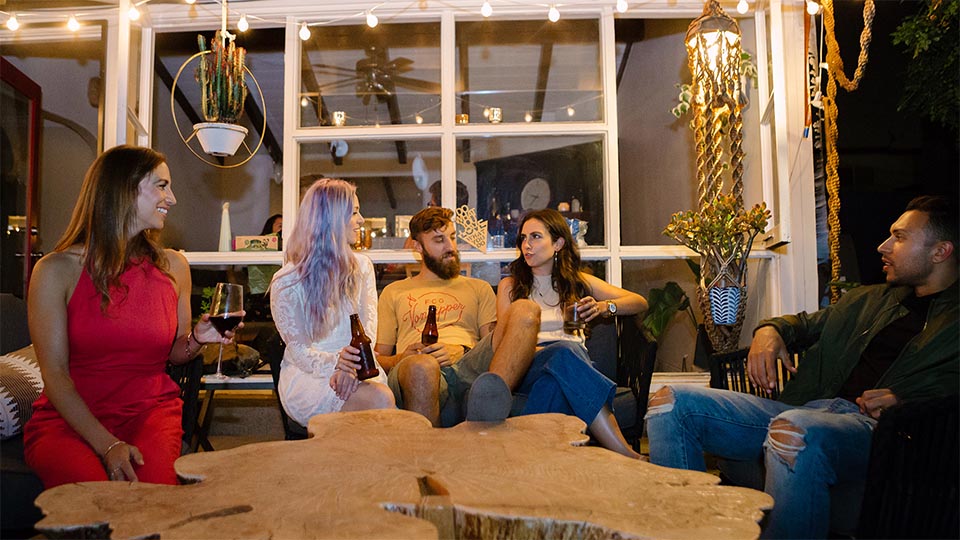 In the words of Don Draper, “If you don’t like what’s being said, change the conversation.” One of the easiest, and most important, ways we can destigmatize cannabis is to change what we talk about when we talk about cannabis.

We can do this by changing the language we use in regards to this plant. For example, instead of calling it “pot,” “weed,” or “marijuana,” just call it cannabis. In fact, marijuana was a term used as a way to stigmatize cannabis by associating it with Mexican-American immigrants in the 1930s, born out the Reefer Madness-era of propaganda.

Other ways you can be more proactive in your language is to use terms like “pre-roll” in lieu of “joint” and “flower” instead of “bud.”

It’s easy to let cannabis (and cannabis users) fall into its stereotypes, even if we’re just joking about it. This doesn’t help the cause and only reinforces negative connotations.

While it’s true that certain strains and terpenes make you hungry (munchies) or can create a sense of “couch lock,” which contributes to the overall idea of a lazy stereotype, you don’t have to deal with these side effects.

Cannabis has become so hyper-specified to whatever experience you want to have, it’s almost inexcusable for people to fall into the same stereotypical behavior as twenty, ten, even five years ago.

Cannabis can be used now to make you more productive, to help heal ailments, and even improve your diet.

While the sage advice of “just act normal, man” may have been reserved for being a little too high in public places in high school, it’s actually pretty useful in the grand scheme of things.

You can be all talk, but if you really want to bring cannabis to the forefront of popular consciousness, why not just integrate it into your everyday life? 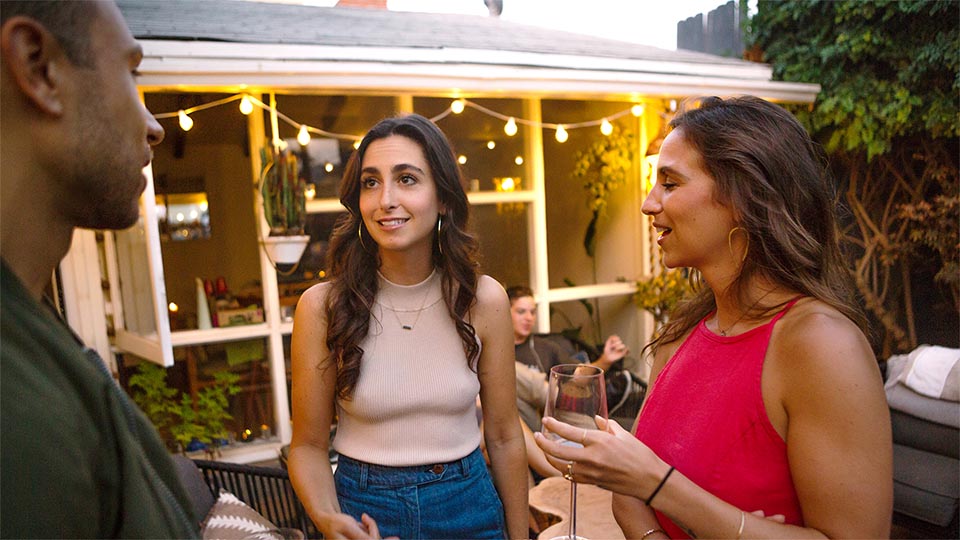 At your next backyard barbeque, put out a tray of pre-rolls or low-dosage edibles next to the adult drinks (make sure you label them so your friends know what they’re getting into).

That way cannabis is just a casual part of the evening and not something to be sequestered into someone’s bedroom, a practice full of secrecy and shame.

People are free to partake or not. Much like how a cooler of beers normalizes the presence (and consumption) of beer at a party, so too does a display of cannabis.

Responsible cannabis use involves keeping it out of the hands of children, obviously. But if they ever asked about it, what would you say?

You could be honest and open about it.

Educate them on the plant, explaining its medical benefits for those with disabilities or going through therapy. But it’s imperative to talk about it in an appropriate way, making it clear that it’s safe for responsible adults to use from time to time.

Cannabis and parenting has become a new, major issue in the community as recreational legalization moves across the country. It’s important for active parents to learn how to have a dialogue with their children about this complex plant. 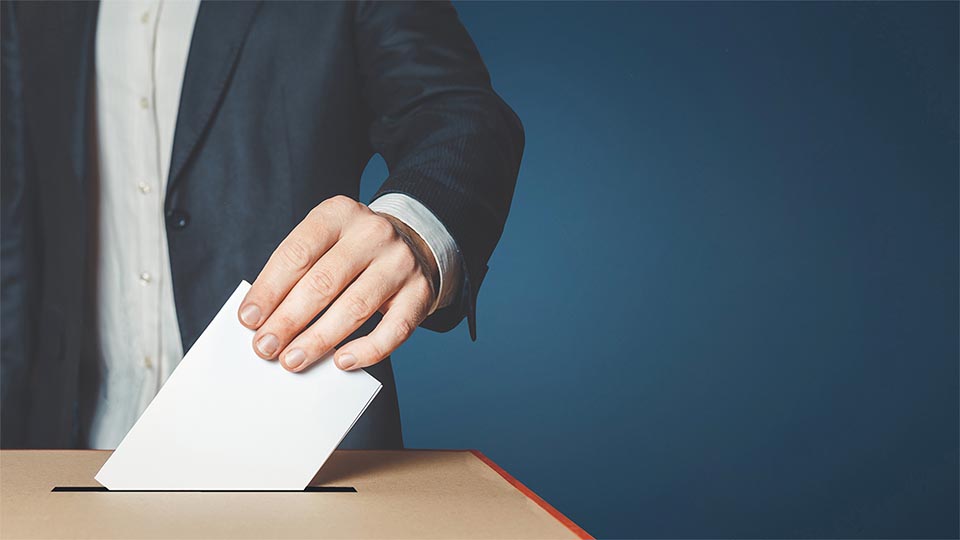 Exercising your civic duty is a critical aspect of being an American, as well as a cannabis user.

Political activism is the only thing that has brought legalized usage to America and it’s essential for perpetuating that movement. If you want to to reap the benefits of cannabis in your state, do your part and vote in local elections.

But, in addition to voting, educating your fellow consumers and peers is just as important. To learn more about cannabis yourself, take a look at how cannabis can be used to prevent migraines or even ease joint pain with topicals.