Tincture is an old-timey word for an old-timey way of consuming cannabis. Much like how it’s miniscule name implies, tinctures are tiny little bottles of cannabis-infused sublinguals that have been around for centuries.

Right now, tinctures are making a comeback from the 1880s when they were most famously used in apothecaries you might have seen on Deadwood for anything from morphine to cannabis to alcohol.

Now, as the ways in which we can ingest cannabis grows exponentially, these little tiny tinctures are making a huge comeback.

Felt within 20-40 minutes of ingestion, peaking around 90 minutes.

Dissipates after a couple hours.

Back in the day, cannabis-infused tinctures were affectionately referred to as “the green fairy.” Much like “the green dragon,” (a common nickname for the infamous liqueur, Absinthe), they were incredibly popular before being heavily regulated at the advent of the 20th century.

In fact, they were the primary form of cannabis consumption in the United States before prohibition began.

Tinctures are popular because they are easy to measure and manage its effects. They offer a wide variety of formulations and dosages for different uses, including hard-to-find cannabinoids like THCV (a cannabinoid known to help with diabetes, relieve anxiety, and stimulate bone growth) and CBN (reported to address inflammation, bone cell growth, and seizure convulsions). 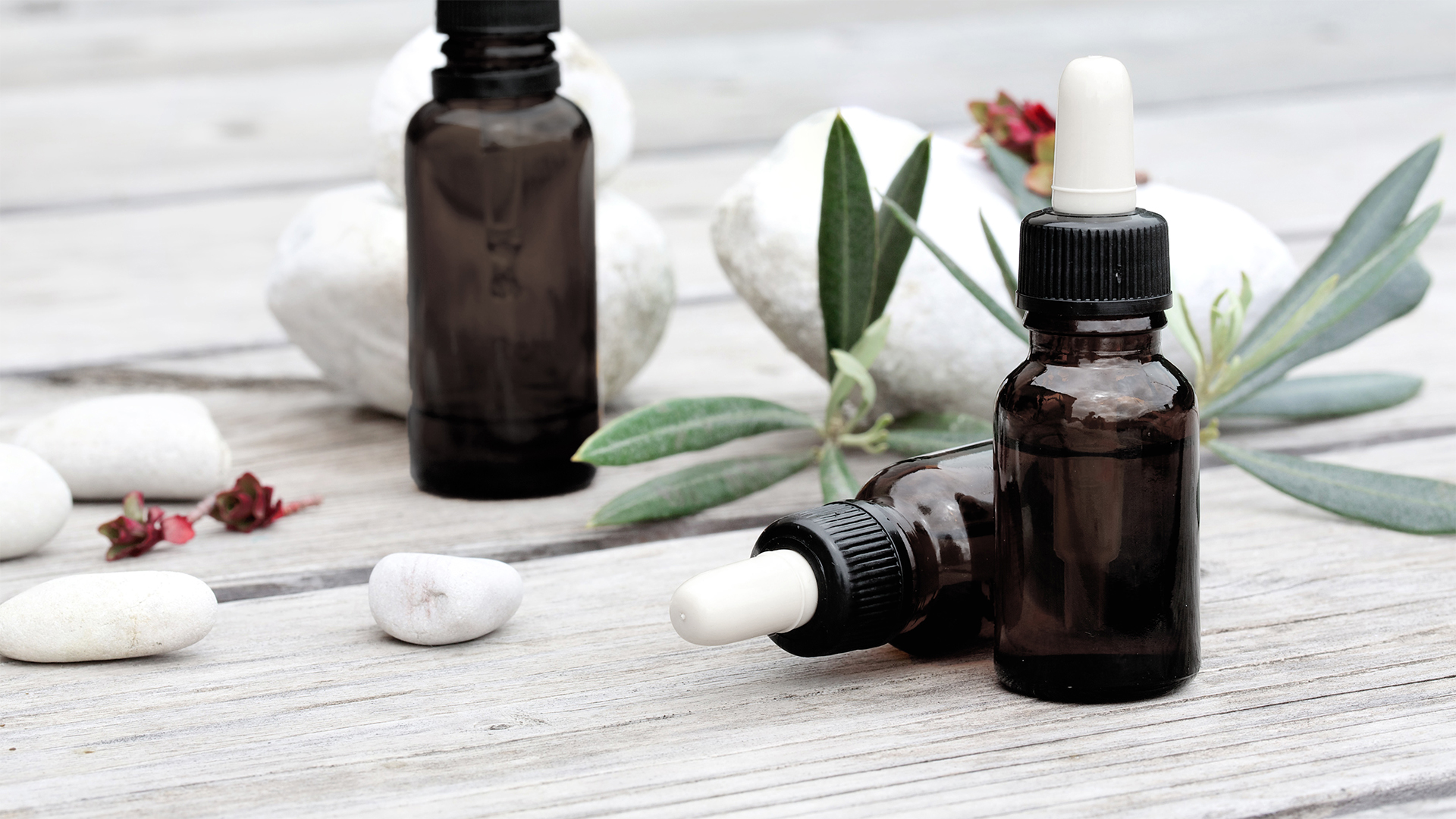 When used in food or beverage, a few drops can transform an ordinary meal into an infused experience that takes the edge off after a long day. However, adding it to a meal makes the effects take longer to show themselves than sublingually would, which is why it’s the most direct and efficient way to experience its benefits.

When taken sublingually, the cannabinoids are rapidly absorbed into your bloodstream for an almost immediate effect. This makes it easy to measure your dosage and to manage its effects.

Most recommend beginning with 1 mL when first trying a tincture, and wait a full hour before adding another mL. If a certain measurement did not feel effective, you can carefully, and precisely, experiment with exact dosages and find what’s right for you.

While tinctures are growing in the cannabis space, they’re just one tiny way to enjoy the plant and its numerous benefits. Edibles are on the rise in serious ways and the practice of microdosing – thanks in part to tinctures – is becoming much more common.