The same famous study that determined we were having less sex made it clear that one group was not slowing down: people over 65.

Whether or not that describes you, this issue will eventually affect us all: by the year 2030, it is estimated that one in every five Americans will be 65 or over.

According to sexologist Nick Karras, seniors have the most to gain from incorporating cannabis into their sex lives and yet “are the least likely group to consider trying it.” While the 65+ demographic is the most rapidly increasing group of new cannabis consumers, introducing it into their bedrooms seems to be a different story. 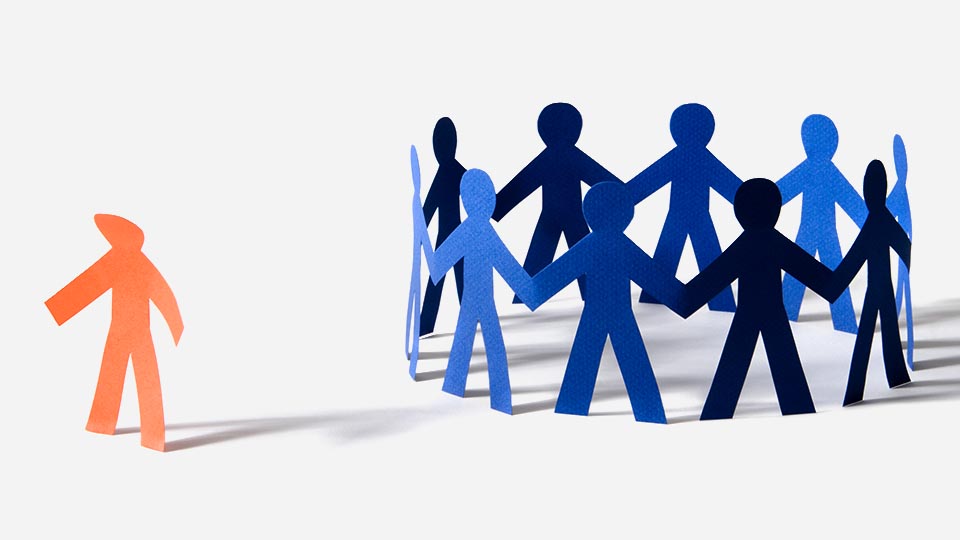 Perhaps this is because, like cannabis, sex amongst seniors is an often stigmatized topic. Aging in itself seems taboo today, god forbid maintaining your sexuality while you do it. According to one report, most of us outside the age bracket consider senior sex to be nonexistent, funny, or even gross. You can blame the culture: just take a look at popular movies like Meet the Fockers, in which the mere fact that an older mother (played by Barbara Streisand) is open and vocal about sex is considered hilarious joke material to use throughout the film. These innocuous yet demeaning attitudes towards senior sex make speaking up about desire difficult and embarrassing for older people.

Luckily, these cultural depictions are changing: popular shows like Grace and Frankie prove it. In the show, the retired protagonists tackle both topics in a realistic and light-hearted way. The show takes these issues seriously and instead mines jokes from the real struggles that come with incorporating cannabis and/or sex into the characters’ “golden years.” The retired protagonists aren’t laughable because they are sexual; they are laughable because they’re relatable. In that respect, both cannabis and senior sex are topics currently experiencing a cultural shift from stigmatized to normalized. 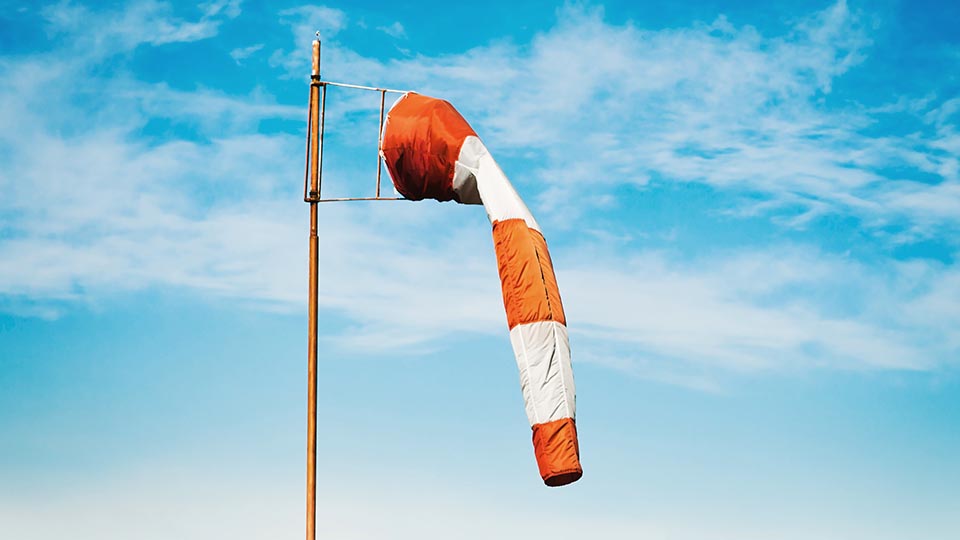 Beyond the stigma, there are also many physical issues that affect the geriatric generation’s ability to get frisky. Natural aging introduces a host of problems like delayed arousal, inability to reach climax, poor mobility, and reduced penile rigidity or vaginal lubrication. Seniors are also prescribed more drugs (in the United States, 30% of all prescription drugs are prescribed to people 65 and over), which can interfere with sexual function. Not to mention the simple logistics of finding a place to bang. Assisted living, in-home care, or living with family are all popular housing options for seniors that make finding privacy difficult: an essential element to getting intimate. 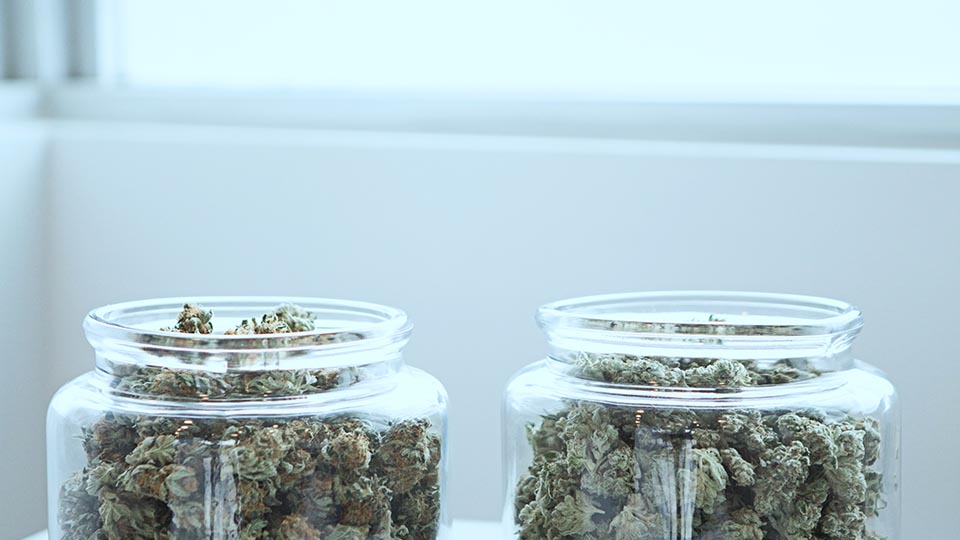 Enter cannabis. It may not be able to find you a private room, but science is showing it can help with all the other stuff.

California-based sexologist, Nick Karras, spent months researching the cognitive effects of cannabis consumption, especially how it relates to sex and creativity. When we spoke to him, Karras explained that his research led to five classic characteristics of cannabis consumption: “hyperfocus, pattern recognition, enhanced imagination, increased empathy, and episodic memory.” He calls them “the bouquet of cognitive effects.”

While all of these effects can improve the sexual experience, the most important for seniors looking to change their sex lives are likely pattern recognition, enhanced imagination, and episodic memory. According to Karras,

“sex does not have to be your old pattern. With cannabis, the point is for you look at new pattern possibilities.”

So if you are a couple losing spark, cannabis can help you find new ways of thinking about your routine. By interrogating old habits in the bedroom, you will open up new possibilities for connection. 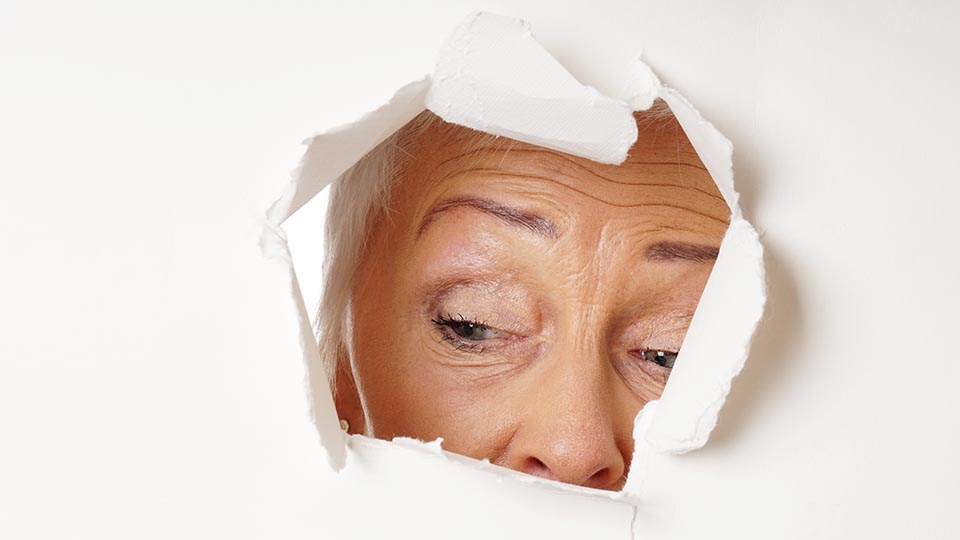 With increased imagination, seniors using cannabis might also find it easier to adapt to new forms of sex and affection than their sober counterparts. For all seniors regardless of relationship status, the ability to get creative about finding new alternatives to old patterns can help seniors redefine their sexuality when physical limitations pose obstacles for the type of sex they were having, say, 20 years ago.

Sex does not always mean penetration–there are several ways to express sexual affection, many of which might be a better fit for people in their later years.

Episodic memory can help people tap into the past, connecting you to feelings of romance that may have faded in recent years. Karras suggests that couples who have lost their spark should “play the music they enjoyed when they first met, bring out old photographs to stir memories and reignite their initial passion.”

Anticipating and prepping for enhanced episodic memory can help bring you back to the steamy start of a relationship. For single seniors or couples, play on the senses and surround yourself with scents, scenes, songs, foods, and fabrics that take you back to a particularly youthful or sexy time in your life. Pre-preparing for these effects will help you get the most out of them. 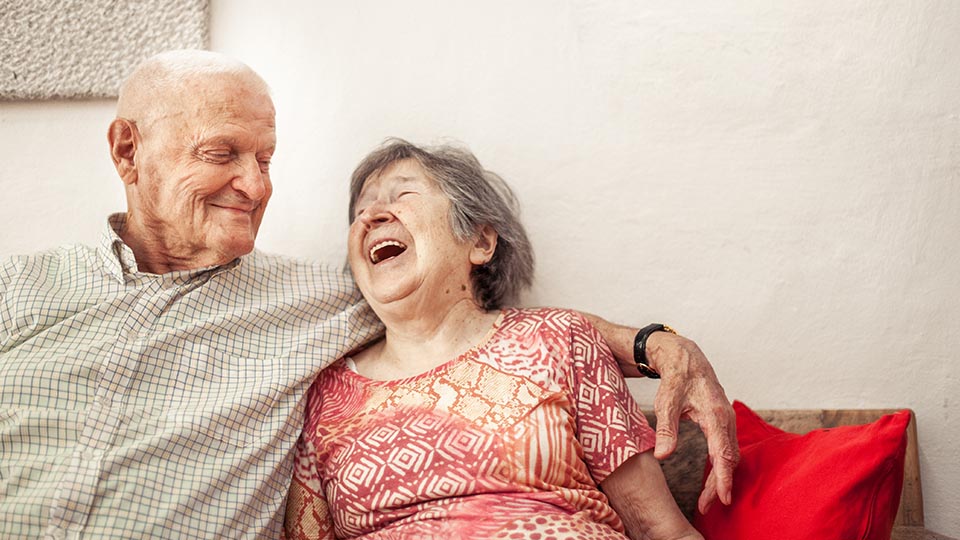 Some of the most important benefits for older people when mixing cannabis and sex have little to do with sex itself. For instance, when Nick Karras assigns a couple the task of incorporating cannabis into their sex lives in order to address particular relationship issues, the night doesn’t always go as expected. One common example that Karras encounters is when some of his couple clients are disappointed to report a night of laughter when they start first try cannabis in the bedroom. And while everyone is racing to distance themselves from the classic “stoner” stereotypes, this cannabis myth remains true; laughter is an anecdotally reported side effect of cannabis. It’s also something Karras says seniors need more of. There are tons of medical benefits to laughter. Like sex, it combats many issues common amongst seniors by increasing endorphin levels, lowering blood pressure, maintaining cholesterol, and improving the immune system.

Another one of Karras’ older clients reported that after trying cannabis for the first time to prepare for a night of passion, the couple did not have sex at all. “Instead, they fell asleep in each other’s arms.” According to Karras, this is not a failed attempt at all: “that is a form of sex. You are getting intimate with your partner.” 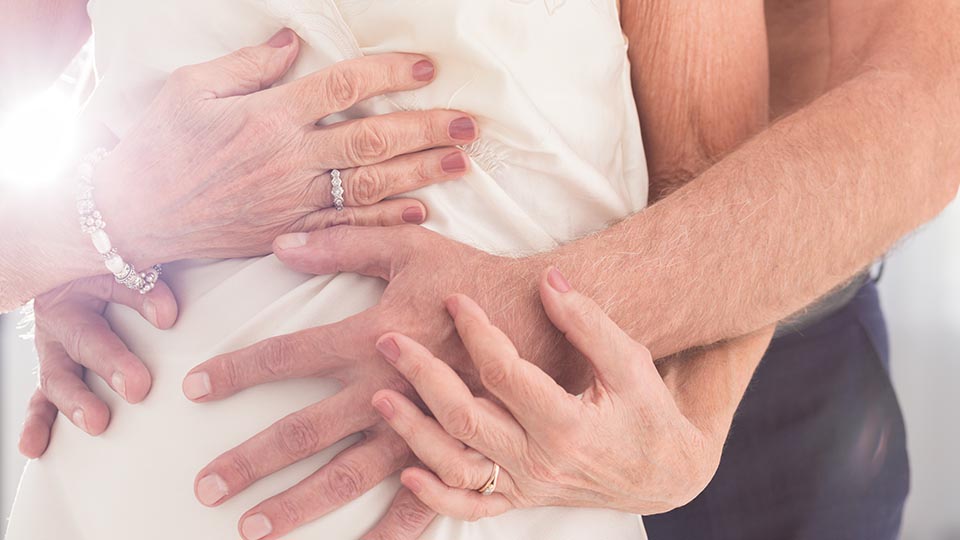 Aside from the intimacy and connection a night of cuddling can elicit, it is easy to forget about how important simple human touch is. Unless they live with family or a partner, senior citizens are often deprived of the health benefits of physical contact. One report published in the journal, Age and Aging, says the “touching involved with grooming is often the only physical contact an elderly person may have.” Human touch is therapeutic and necessary for a healthy happy life. If cannabis can help facilitate consensual touch for a group of people all too often deprived of it–well, so be it.

Are you a senior or shopping for one? The perfect product depends on its reason for use. Topicals are already popular among older customers for chronic pain issues like arthritis. This is the option to choose if you are not looking to “get high,” but relieve pain instead. Topicals are a great solution if you are experiencing pain during sex or want to mitigate the daily aches and pains for long enough to allow you to engage in sexual activity. 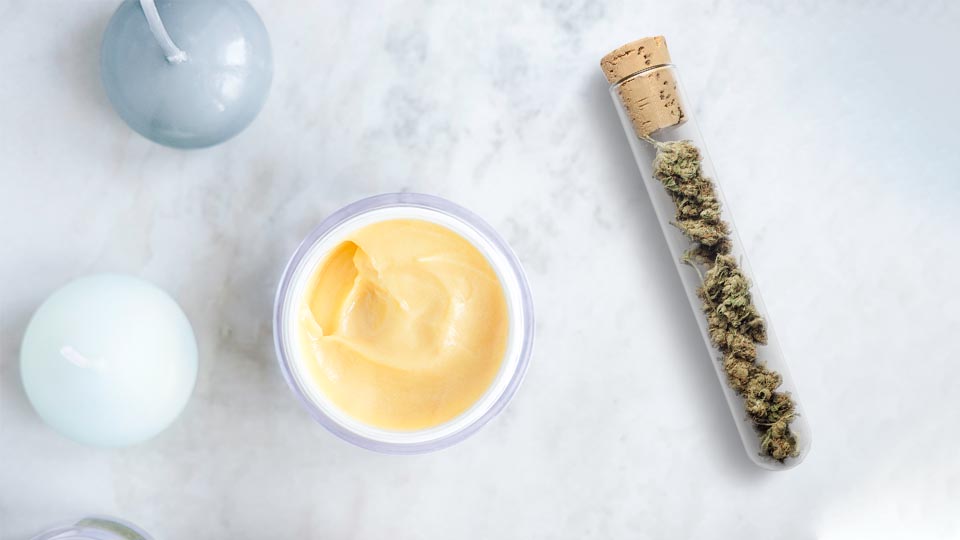 If you are seeking to reconnect with your partner, get out of a rut, change your perspective or have new insight on your sexual needs–products with THC are the way to go. If you are new to cannabis, Nick Karras suggests using flower first. According to him, “it is easier to control your dose. I tell first timers to start low and go slow.” Other options out there like edibles or vapes are harder to control and their effects are variable.

Of course, when it comes to finding the right strain, dose, and consumption method, you are your own expert. Listen to your body and keep notes on your experiences. Eventually, you will become acquainted with what works best for you and your partner.

For more insight on how to incorporate cannabis into the bedroom during your later years, check out Nick Karras’s book, The Passionate High: A Guide to Using Cannabis for Better Sex and Creativity.