It’s been a rough few months for vapes and the people who use them. The combination of sleek designs, cheap entry, omnipresent availability and discreet portability made them a must-have for any cannabis user on the go. But, as we have learned in recent times– they weren’t perfect. While every cannabis vape and cartridge company and their mother has been firing off “we promise, we don’t use MCT or vitamin E acetate” left and right, the FDA and CDC have both released statements laying down the simple truth: we just don’t know exactly what is causing the most severe cases of vape illness. We can claim with relative certainty that MCT and vitamin E acetate is not good for your lungs, but we don’t know whether or not it’s the only additive that’s culpable.

In the meantime, it might be the moment to shop alternatives. Now, dry herb vapes are certainly not the perfect replacement if you’re used to the easy plug-and-play nature of cartridge/oil vapes. They are a little pricier and require a little more maintenance, but can last you longer and give you more direct control over exactly what you’re putting in your lungs. And that’s the big positive here, with all the debate and ongoing research surrounding exactly what additives should and shouldn’t be put in our cartridges, it’s safest to just take a step back from the space altogether. They’re pretty simple if you’re familiar with herb too. You pack the bowl with ground flower like you might any glass piece, turn it on to heat it up, and breathe. And with lab-tested flower, you’re getting the pristine flower, and nothing else.

Dry herb vapes have been around for longer than you might expect, with the Magic Flight Box being released all the way back in 2009. Not long after, PAX (then still named Ploom) released the PAX 1, the granddaddy vaporizer that would blaze the trail for both it’s new iterations, and one could argue, the PAX Era and Juul. But obviously, in the decade since, dry herb vapes have come a long way. Here are some of our favorites: 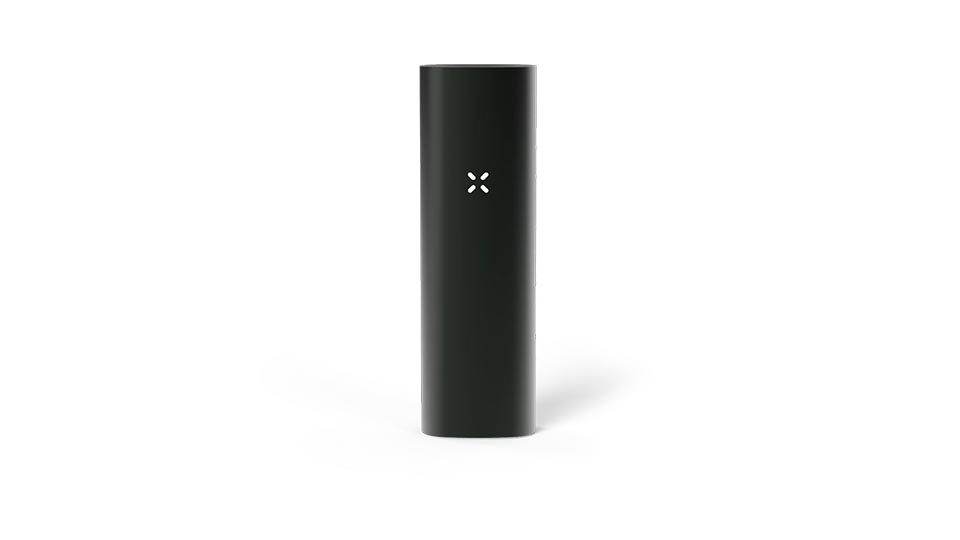 For the Tech Purist

We’ll get this one out of the way first. The newest version of the PAX is possibly the most popular dry herb vape on the market, due to the company’s early investment into the cannabis vape space and it’s Apple-esque approach to product design. The signature four light symbol is articulated enough to express a myriad of states, on top of a Bluetooth connection that lets you control the temperature on your phone to the degree. The 3 is a definite improvement over its predecessors, using conduction heating to sport the fastest heat up and charge times yet. The modular design of the PAX also allows you the use of different accessories like cleaning supplies, screens, mouthpieces, half-pack oven lids for smaller sessions, and even attachments so you can use it with your favorite concentrates. The 3 is available with a full kit including some of these extras, or device-only for a discount. If it’s still too steep for you, they still offer the PAX 2, which doesn’t have as many attachments, takes a little longer to charge/heat up, but still packs a punch.

For the Flower Connoisseur

The Firefly 2+ is an upgrade on its predecessors on all fronts, including better air flow and price drop. Among dry herb vapes, design aesthetic tends to vacillate between the sleek lines and rounded corners of Apple tech and the grip-ridged, matte-black utilitarianism of camping gear so the Firefly, while available in sleek finishes, is best known in it’s unique array of wood finishes, akin to it’s Magic Flight Box ancestor. But the best thing about the Firefly, is that it’s probably the best “convection” vaporizer on the market. As opposed to conduction heating, where the plant matter is heated by direct contact with the heating coils or metal, convection heating passes heated air through the flower. While this can take a little longer, this method heats the herb more evenly, prevents you from burning it, and best of all, preserves the unique flavor of good quality flower. The Firefly also comes with it’s own recharge dock, temperature control smartphone app, and other accessories like a concentrate attachment for extracts. 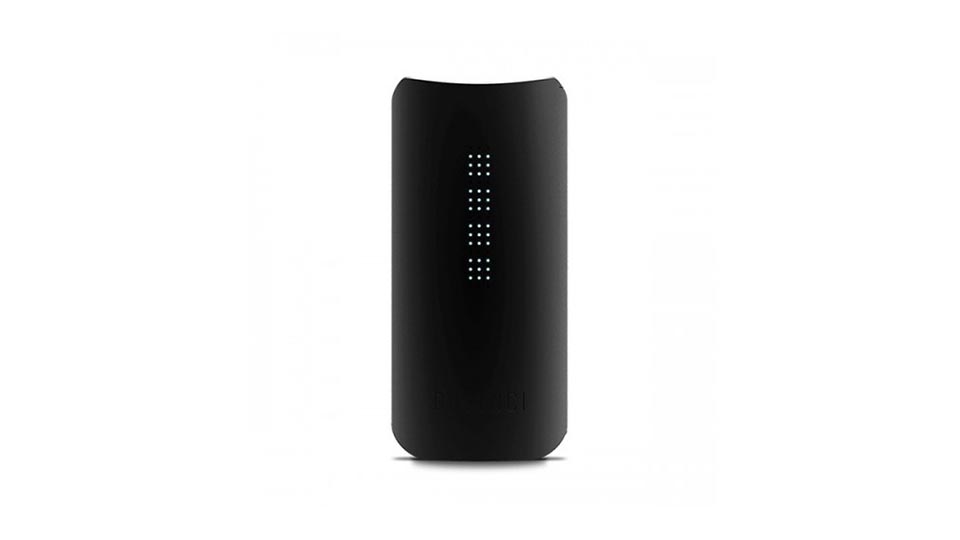 For the Middle Grounders

The DaVinci IQ is the priciest of the bunch, if only by a little bit, but you are rewarded by a blend of the positives that make the previous two entries so great. It’s sleek matte finish and clean lines place it cleanly in the modern product lineage so espoused by Apple and PAX but the addition of a zirconium ceramic airway maintains a comparable pure flower taste that the Firefly prioritizes. Like the others, there is a smartphone app, but the DaVinci has a few smart “cruise control” options that make handles some of the temperature tweaking for you, allowing a more comfortable plug-and-play experience. And again, like the others, there’s an 51-light array of articulated LEDs that can express a myriad of information like temperature and mode. The IQ comes with the standard cleaning and charging kit as well as a range of modular accessories that do everything from space out the herb oven and even a bubbler attachment to further cool the vapor. If the price feels too steep, DaVinci also offers the Miqro, which as you might guess, is a smaller version of the IQ.