Can cannabis make your favorite songs even better?

Can cannabis make your favorite songs even better?

From heavy metal to jazz, cannabis has played a role in the background of nearly all canonical songs, albums, or musicians in every genre.

But many people don’t know that while some of the greats used cannabis to create our favorite songs (and still do), it’s possible for us to use cannabis to take our musical enjoyment to the next level.

While there may not be much empirical evidence to the sensual enhancement powers of cannabis (besides heightened taste buds and, maybe, sexually), there’s plenty of anecdotal evidence of the plant improving all five of our senses. This extends from running to sex to pure, passive listening.

Music has the power to get into our souls and tap into spaces that only a specific song can touch. It can remind you of years, seasons, car rides, and breakups.

So what if the magic found in the songs on your playlists can be amplified? No, we don’t mean by turning up the volume.

We’re suggesting taking it to eleven with the power of cannabis. 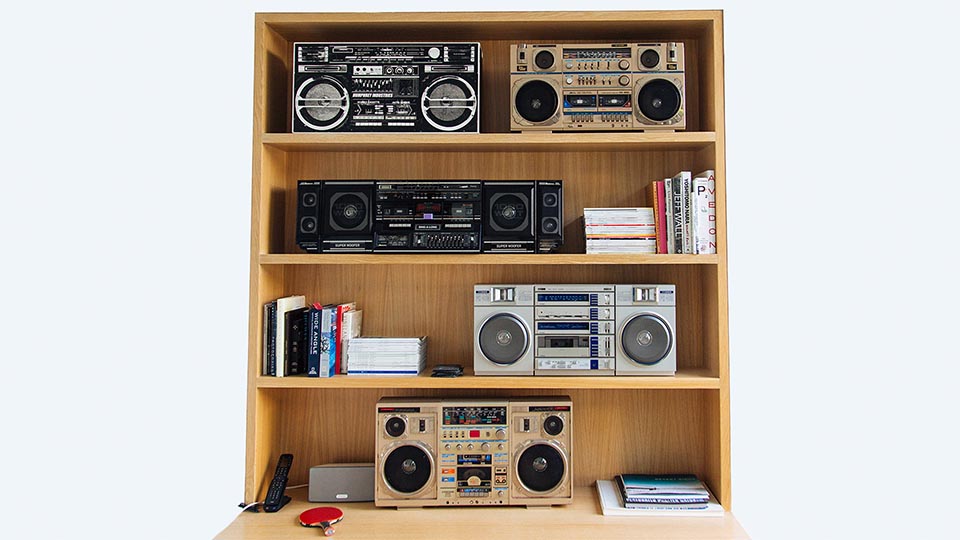 Current research states that cannabis does, in fact, enhance the audio reception of music.

Cannabis can change the listener’s perception of auditory frequencies, which makes sound clearer and crisper than it would normally sound.

With patterned frequencies adjusting from fast to slow, cannabis helps the listener differentiate those patterns. Usually, when we are listening to music, we do not appreciate each beat or cadence that went into the production of the song.

We are listening to the song and enjoying it at face volume, often appreciating the lyrics over the real rhythm.

Cannabis, on the other hand, helps us perceive music as expandable.

Think of a song like a rubber band being pulled and stretched, the musical time-space is changed with echoes and reverberations. So from one note to the next, while using cannabis you are able to appreciate each moment in a song instead of hearing it all as one production. 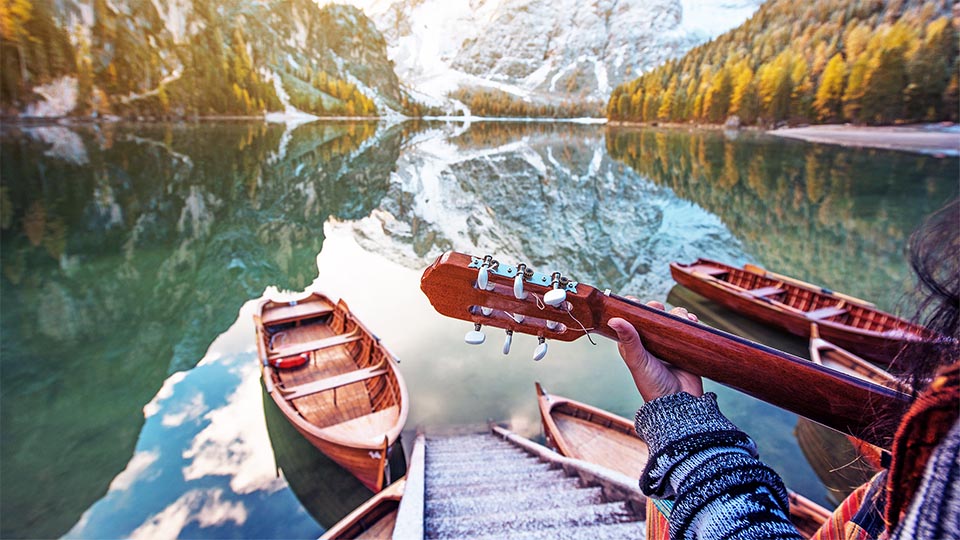 Many of the benefits of cannabis (such as relaxation, increased perception, and introspection) translate nicely into the act of listening to music.

Today, we often hear people talk about the “vibe” they get when they are in a particular setting or listening to a specific song.

It’s reminiscent of a music festival where there are amazing people, great songs, and a contagiously high energy. This atmosphere helps potentiate the positive effects of cannabis. So, therefore, your experience using the flower itself becomes better when you’re listening to music, let alone the music, as well.

So why isn’t everyone hosting cannabis listening parties?

The benefits of using cannabis while listening to music is still a new field of study that has only been explored through sporadic research. Once more information surfaces, there will be an opportunity to explore new ways to connect music and flower to your own health and recreation.

Until then, try out a great vape pen or pre-roll, throw on one of your favorite records, and enjoy each song as it slows down note by note.