The dude abides a new kind of bowling alley

The dude abides a new kind of bowling alley

One thing the Big Lebowski did was capture the lack of high-quality bowling alleys in Los Angeles. With ashtrays built into score tables and clip art graphics on every screen, it can be tough to find a place to bowl that doesn’t have a vending machine full of Newport Lights and unfiltered Camels.

But if you visit the exquisitely restored Highland Park Bowl you can sling a few strings with your friends on lanes that have been in use for nearly 100 years, nosh on expertly prepared food, and enjoy a craft cocktail or two, like their Old Fashioned made with Ancient Age Whiskey.

That’s not dissimilar to the experience you might have had there when they opened in 1927, except back then your whiskey would have had to come with a doctor’s note. 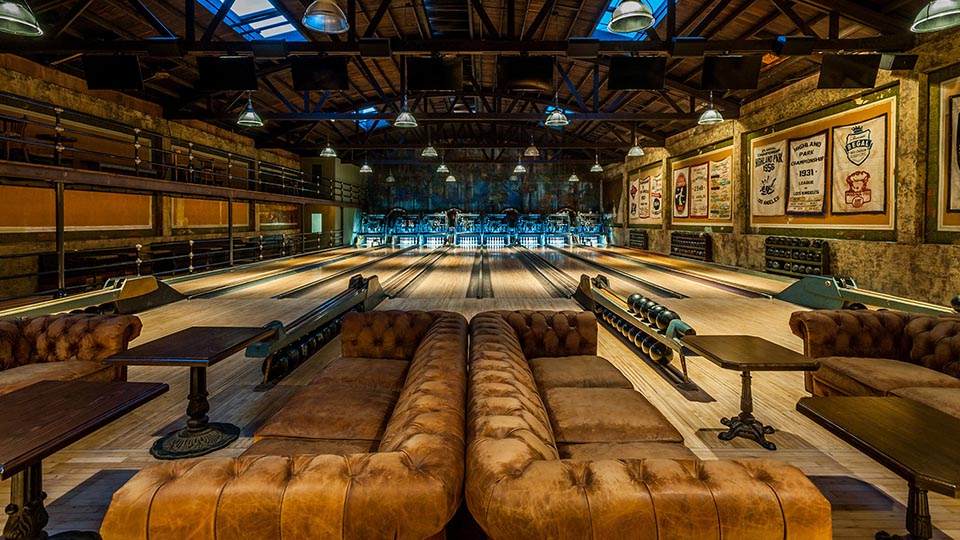 Drinking and bowling, just what the doctor ordered

Highland Park Bowl opened during the height of prohibition, but at no point did that slow anyone wanting to have a drink while they bowl down. At the time, the second floor of the building was home to several doctors’ offices, a pharmacy, and a music store that hosted jazz bands.

Patrons would simply stop by the doctor to get a prescription for medicinal whiskey, fill their prescription at the pharmacy, and then bowl on, drink in hand. It’s difficult to imagine that any of the doctors writing those prescriptions imagined that whiskey actually being put to medicinal use.

Everybody knew that alcohol was being used recreationally, but it had to be medicinal to be permissible.

A new kind of prohibition

Those doctors might have had a few things in common with Los Angeles doctors in 1996 after California became the first state to legalize medicinal use of marijuana.

Certainly, cannabis has a variety of legitimate medicinal uses, but for every person who needed it to treat a chronic medical condition, there were at least five more who got their prescription card by going to a doctor and complaining vaguely of headaches.

Again, it had to be medicinal to be permissible, if only on paper. 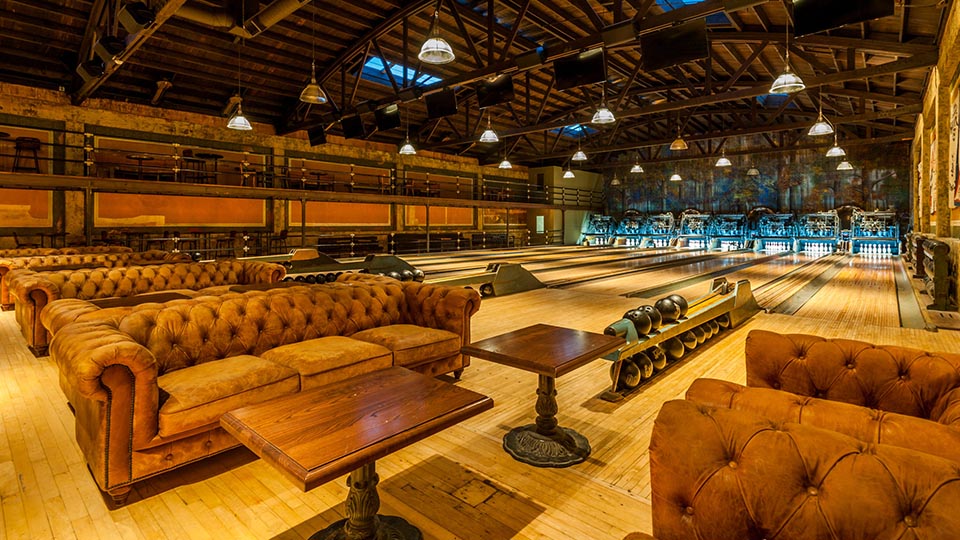 Highland Park Bowl is the oldest bowling alley in Los Angeles, and it stands as a testament and celebration of L.A.’s history. The 1933 Group, which restored and reopened the alley in 2016, kept everything as it was as much as possible.

They’re still using the original pin machines. Old bowling balls and sawed-off pins refashioned into lamps adorn the bar. And a line of antique cigarette machines in the hall, bringing it full circle from nasty to classy.

And, if you are like The Dude, and want to incorporate cannabis into your perfect bowling game, consider using an edible beforehand, bringing along a vape pen, or even a little medicinal tincture to keep you going through the games, man.