Is yeast the future of cannabis?

Is yeast the future of cannabis?

Yes, yeast. You know, the fungi used to harvest energy from sugar without oxygen in the fermentation process. It gives us beer. It gives us wine. It gives us bread. It gives us kombucha. And perhaps soon, it will give us even more.

That’s right. Though it’s been helping us get drunk since the early days of ancient Egypt, thanks to new breakthroughs in research conducted by synthetic biologists in California, yeast may soon be getting us high as well.

For thousands of years, humans have been using yeast in baking and brewing. During fermentation, yeast produces carbon dioxide (which makes bread rise and gives beer bubbles) and ethanol (which is responsible for producing the many alluring flavors not found in the barley, grapes or wheat.).

On February 27th of this year, UC Berkeley chemical engineer Jay Keasling published an article in Nature, detailing a new technique that uses it to do something unlikely: produce cannabinoids.

The main aim of Keasling’s research was to dissect the cannabis plant, and recreate its compounds in an attempt to better understand their true potential.

However, Keasling and his colleagues were able to successfully modify several genes found in Saccharomyces cerevisiae, the type of yeast that brewers use to convert sugar into alcohol, and transform galactose into inactive forms of THC and CBD.

By introducing five types of bacteria from the cannabis plant and making 16 genetic modifications to the yeast, they were able to turn the sugar-loving fungus into a cannabinoid factory.

In simpler terms, they took the genes in cannabis that are responsible for making cannabinoids, and put them into yeast. The yeast produces CBGA, a cannabinoid that turns into THCA or CBDA, depending on the enzyme, in a process that is not unlike what happens in the cannabis plant itself. “CBGA is this kind of central cannabinoid that’s the mother of all the other cannabinoids,” writes Keasling.

CBDA and THCA are the inactive forms of the compound, but are easily converted to CBD or THC with the application of heat in a process called decarboxylation.

In total, the team produced roughly 8 milligrams per liter of THC and slightly lower levels of CBD. 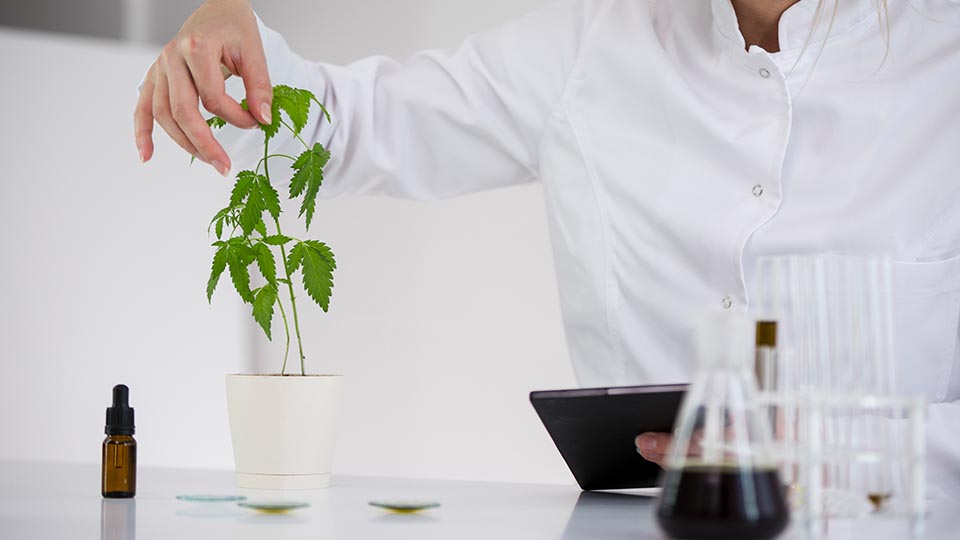 Does this mean we’ll soon be hit with an explosion of craft strains of cannabis being pumped out of yeast factories in California, Colorado, Canada and beyond?

Jason Poulos, chief executive of Librede, a company in Carlsbad, CA that holds the first patent on a process for making cannabinoids from sugars in yeast, claims the yields would need to increase one hundredfold for costs to be competitive with traditional, plant-based extraction methods. 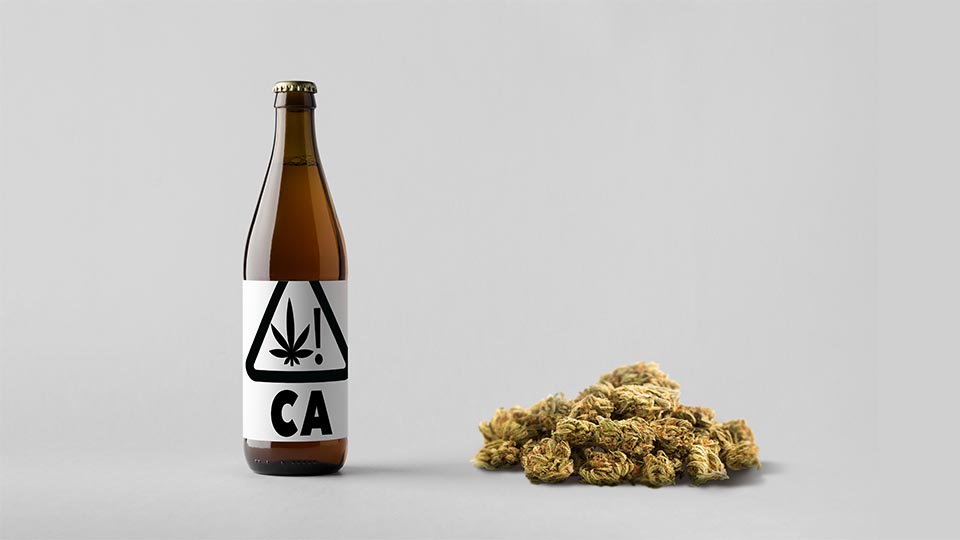 In fact, it could take up to another two years before yeast-produced cannabinoid yields are cost-effective enough to sell to the general public.

Of course, if (and when) they get it right, there is no doubt that yeast could be the future of cannabinoid production.

Researchers and cannabis companies are interested in finding alternate ways to produce cannabinoids, because extracting specific cannabinoids from flower can be complicated and inefficient.

The idea is that this fermentation process could eventually allow cannabis manufacturers to produce THC, CBD, and other specific cannabinoids more directly, efficiently, and cost-effectively than traditional plant-based extraction methods. And while the research is still in its infancy, the economic forces are in place for them to get this right.

“For the consumer, the benefits would be high-quality, low-cost CBD and THC: you get exactly what you want from yeast,” said Keasling. “It is [potentially] a safer, more environmentally friendly way to produce cannabinoids.”\