Dry mouth after cannabis? Here’s why

Dry mouth after cannabis? Here’s why

The morning after I smoked my first joint, I woke up choking. Not because it was the first time I’d exposed my lungs to smoke, but because my saliva glands seemed to have vanished overnight. I assumed I’d caught some weird virus that dried my mouth out.

Later, when I chatted to the benefactor who’d given me the joint, I was assured that this was no virus, but my first-ever case of xerostomia, or cannabis cottonmouth. Cottonmouth occurs because cannabis causes saliva secretion to decrease. The most common symptoms are a persistent thirst, and uncomfortably dry mouth and throat.

While the name of the condition is enough to make you laugh out loud (cottonmouth sounds like a PG13 insult from a Nickelodeon show), its symptoms aren’t really a laughing matter. Gagging for water when emerging from slumber is less than ideal, and somewhat stressful.

Not only is cottonmouth unpleasant, but it’s also super common. About 68.9 percent of those who use cannabis frequently experience it. According to Dr. Hervé Damas, cannabis expert, and director of Grassroots Wellness, cottonmouth can happen to anyone who uses cannabis. “Those who have certain conditions like Sjogren’s [syndrome] or scleroderma tend to be more susceptible, though,” says Damas. 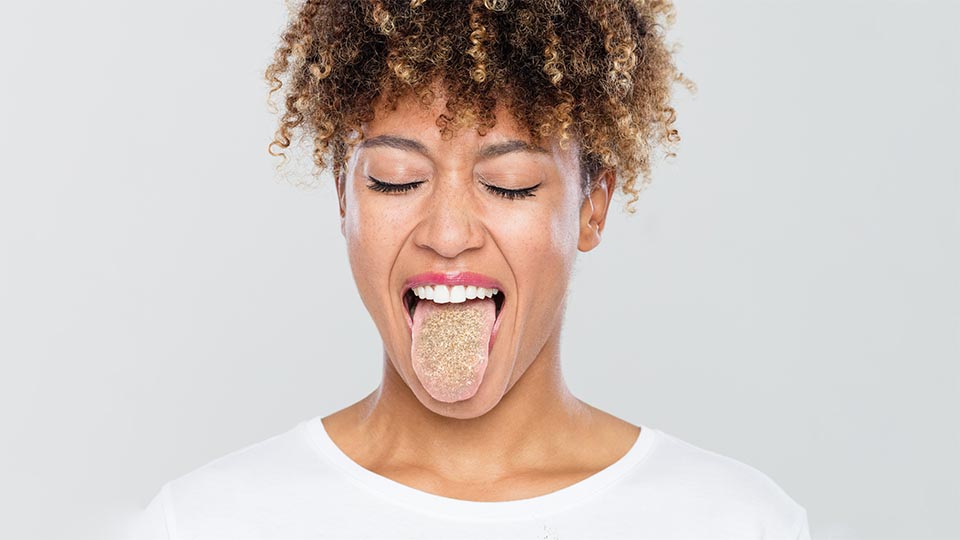 While many assume a dry mouth is provoked by smoking, cottonmouth can occur after you ingest cannabis in any form. The cannabinoids (what’s excreted from the cannabis plant, like THC or CBD) present in cannabis interact with receptors in the body’s endocannabinoid system. This interaction can produce an assortment of reactions including feeling high, feeling hungry, or having a dry mouth.

“Cannabinoids decrease salivation caused by the neurotransmitters methacholine and norepinephrine,” explains Damas. “On a molecular level, these receptors cause a change in cellular signaling, causing a decrease in saliva production.”

The majority of saliva production takes place in the submandibular glands under the mouth. Cannabinoids such as THC and CBD bind to receptors in the salivary glands. Once the cannabinoid has attached itself to a receptor, it causes the glands to stop receiving messages from the nervous system. The result? The nervous system reduces saliva production, and your mouth becomes as dry as the Sahara.

Saliva serves the function of protecting the teeth and mouth from bacteria. When saliva production is interrupted for too long, common side effects like a sore throat or dragon breath can show up. That being said, cottonmouth doesn’t present any real danger — except one.

“Cottonmouth is usually harmless and transient,” says Dr. Damas. “In some cases, people have had difficulty swallowing food. This can lead to increased choking risk in certain people — those with Sjogren’s or scleroderma, the elderly, and those with medical conditions that affect their ability to swallow.” 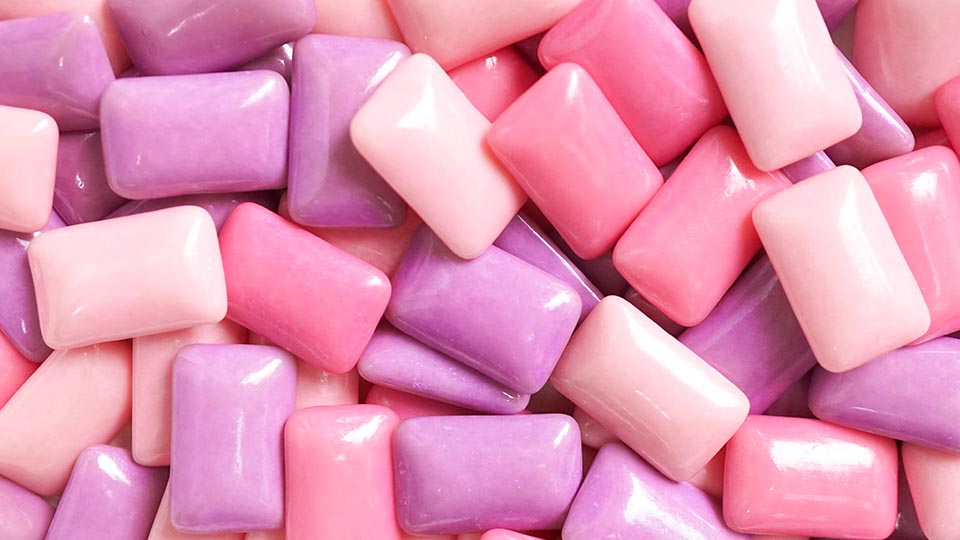 If you like to consume flower regularly, chances are you’ve already figured out that plentiful hydration is essential to avoiding cottonmouth. Water is best. Tea, coffee, and other caffeinated beverages should be avoided when smoking as they will only dehydrate you further.

“Alcohol is also an inhibitor of salivary gland activity, so try to cut down on the booze while consuming cannabis,” recommends Damas. “Chew gum too, as mastication can lead to increased saliva production.”

Stay away from tobacco, as it contributes to a dry mouth. Salty foods and snacks are also an obvious no-go as they only make you thirstier.

And if all else fails and you need some quick relief, here are some go-tos: