Is CBD actually bad for your liver? Yes and no

Is CBD actually bad for your liver? Yes and no

On June 18, Forbes published an article that covered a recent study done on CBD. The study, conducted at the University of Arkansas for Medical Science, found that lab mice died three to four days after consuming the highest dosage of CBD recommended for humans (which is 20 mg). Not only had the mice died, but they also showed signs of liver failure. Before you throw away your CBD gummy bears, it’s important to get the full picture.

While CBD has largely been considered safe, this study is the first of its kind to link the phytocannabinoid (which is just a type of molecule synthesized by plants—and there are 113 of them in a cannabis plant) to liver damage. But according to Forbes, this side effect isn’t a new learning. In fact, according to the study’s author, Igor Koturbash, PhD, the side effect is actually printed on GW Pharma’s Epidiolex packaging. Epidiolex, a drug that contains CBD, is prescribed to patients to treat seizures.

“If you look at the Epidolex label,” he tells health site Nutra Ingredients USA, “it clearly states a warning for liver injury. It states you have to monitor the liver enzyme levels of the patients. In clinical trials, 5 percent to 20 percent of the patients developed elevated liver enzymes and some patients were withdrawn from the trials.”

So, is CBD still safe to use?

We asked Dr. Perry Solomon, former Chief Medical Officer of HelloMD, what this study meant for CBD users. “The fact that CBD is quoted as being safe is generally true,” Dr. Solomon tells Flowertown. (Like we said, don’t toss your CBD goodies just yet!) However, the recent study does bring to light that high doses of CBD aren’t completely harmless either. 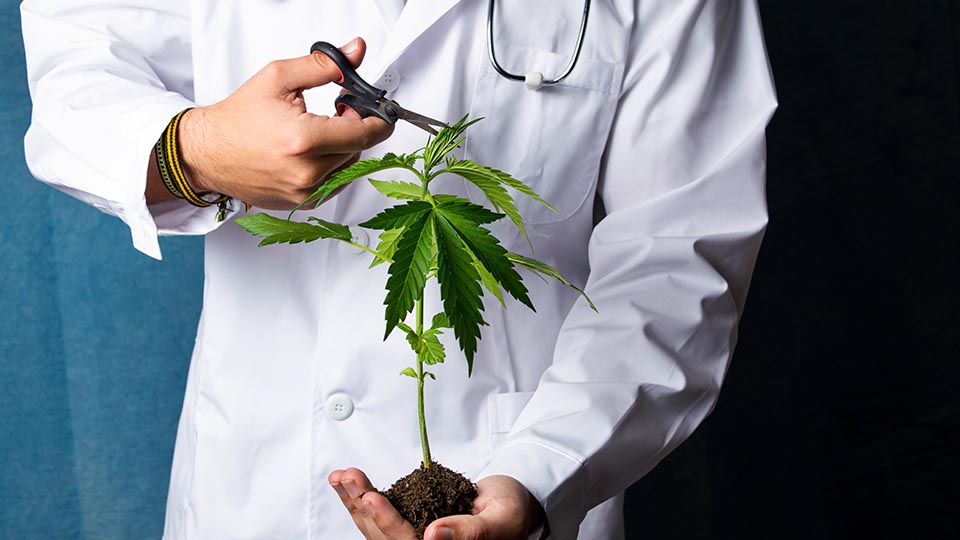 “Several studies have been done on the safety of CBD in terms of being a competitive inhibitor of different enzymes in the liver,” Dr. Solomon says.

What that means is that the liver uses an enzyme to metabolize many medications, including CBD. If the liver is metabolizing several medications all at once (for instance, blood thinners and CBD) the organ actually doesn’t have enough bandwidth to handle it. “What happens is that the enzyme system in the liver can only handle a finite amount of medication,” Dr. Solomon explains.

Dr. Solomon strongly suggests that people discuss their medication dosages (including CBD) with their physicians. That way, both physician and patient are aware and can test the levels of all medication, and make sure it’s all within the therapeutic range.

Keeping this in mind, experts agree that CBD is still safe for consumption. According to a report from the World Health Organization, there hasn’t been any conclusive evidence that would prove CBD is dangerous: “In humans, CBD exhibits no effects indicative of any abuse or dependence potential…To date, there is no evidence of public health-related problems associated with the use of pure CBD.”

Should we be alarmed?

The short answer? TBH, no. Even the researchers at the University of Arkansas concluded that more studies need to be done on CBD in order to assess whether it’s truly dangerous or not. 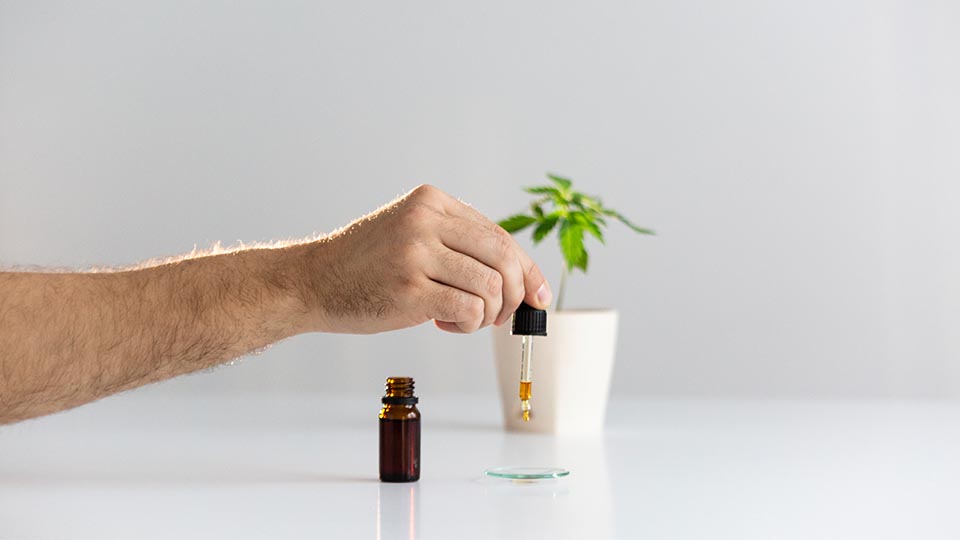 The important takeaway is that if you regularly consume high doses of CBD, you should let your physician know. If you consume any amounts of CBD and either take additional medication or have a compromised liver, then you should definitely let your physician know. Truthfully, if you consume high doses of any kind of medication or supplement, your doc should always be aware. “The responsibility is on the patient,” Dr. Solomon says. “Can we say someone taking 5-10 mg of CBD a day is going to result in liver disease? I highly doubt that. I think that if someone has liver compromises or liver damage, again, that’s something to discuss with their physician to monitor liver enzymes more closely.”

Will this study affect CBD sales?

Since there have been no recorded marijuana overdose-related deaths, and since CBD is a component of cannabis, it’s unlikely that the study’s findings will make an impact on sales or legalization.

However, as it stands, CBD products are not FDA-regulated. (Note: CBD is still GRAS, aka, Generally Recognized as Safe. And while it’s not FDA-regulated, it’s protected under GRAS after the farm bill’s passing 2018.) In fact, under federal law, it’s illegal to market CBD as a food or beverage (like vitamins). Will this change, now that there’s an intensely growing interest around it (even companies like Carl’s Jr. and Ben & Jerry’s are planning on rolling out some CBD noms)?  Let’s hope so.