Can I use cannabis on antibiotics?

Can I use cannabis on antibiotics?

Does cannabis interact with medications, specifically antibiotics? As in all things medical, the answer is not simple.

Let’s begin with a basic description of metabolism and what happens when you ingest a drug. Simply stated, our mouth enzymes, stomach acids, and small intestinal bile break down any material into fundamental particles. This holds true for food, liquids, drugs and practically anything else you chose to put into your body.

In a brilliant step of evolution, our bodies funnel these particles directly to the liver for what’s called “first pass metabolism”. This was designed to catch, quickly eliminate and significantly reduce toxins that could otherwise poison the rest of the body. The liver also further reduces molecules to even smaller components to be absorbed by the body as nourishment. In the liver, certain enzymes are part of the cytochrome system. Those enzymes selectively bind to and metabolize a host of natural and “man-made” drugs. Up to 73% of a drug’s initial potency is reduced in this manner. Thereafter, the remaining drug and byproducts circulate in our bloodstream reaching every organ including the brain, heart, and kidneys. Our livers are meant to take a beating and are exceptionally resilient –  this is how evolution has kept the entire Animal Kingdom safe for millennia.

Humans are forever experimenting and taking advantage of our biological destiny. If one were to try to “avoid” first pass metabolism, they could inject, snort, slather, inhale or even soak their mucous membranes! This allows molecules to enter the bloodstream directly, avoiding the catch net system of the liver. Some common medicines like inhalers and insulin are intentionally developed this way. Some recreational drugs like cocaine and heroin take advantage of this bypass with dramatic effect. Potency nears 100% because these drugs avoid the liver’s “first pass metabolism.” 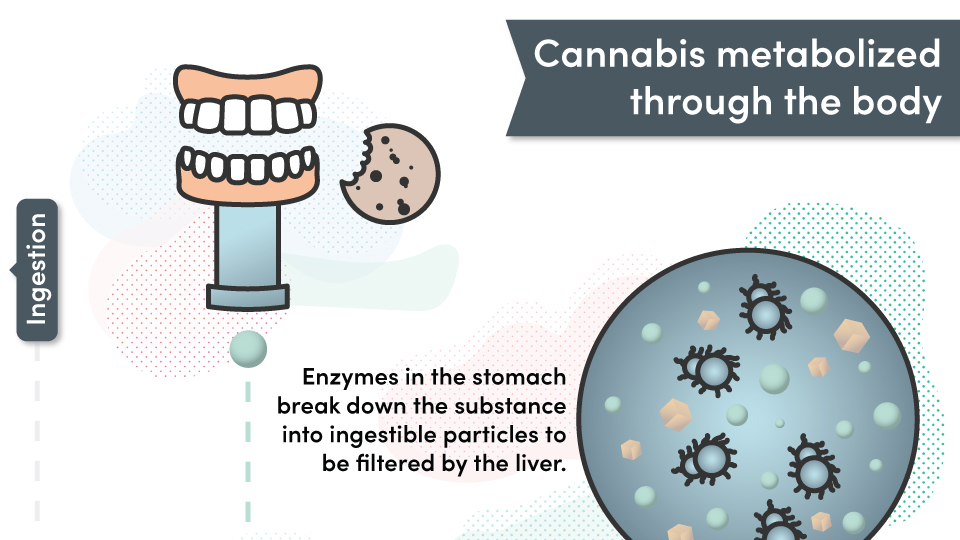 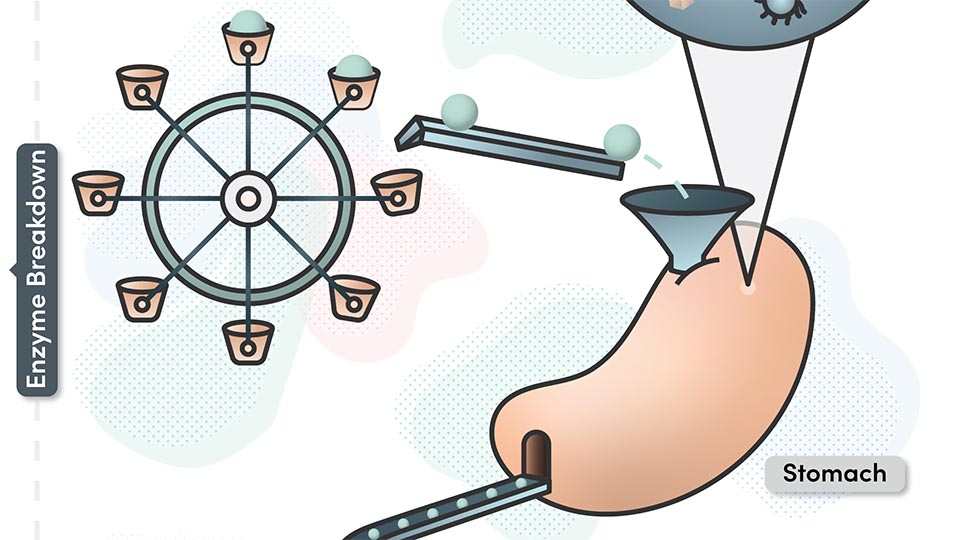 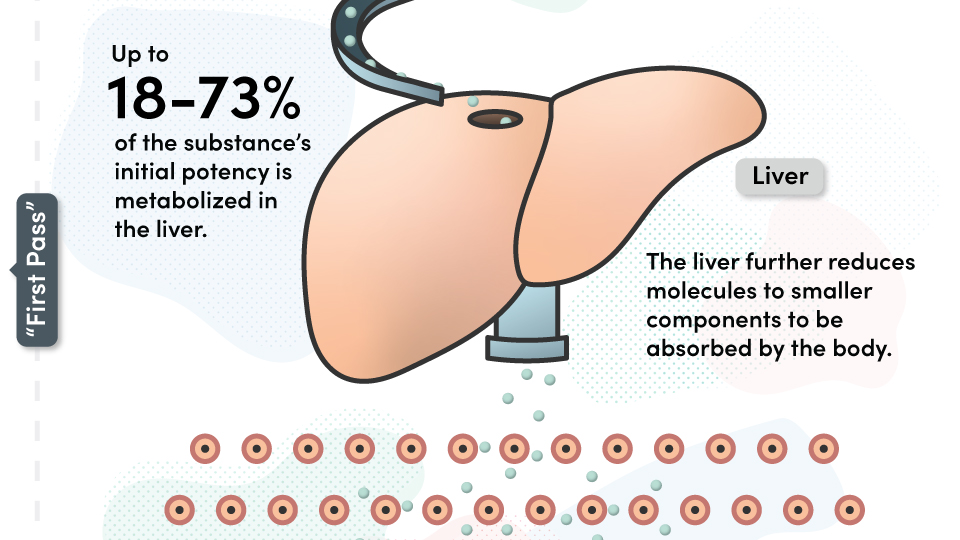 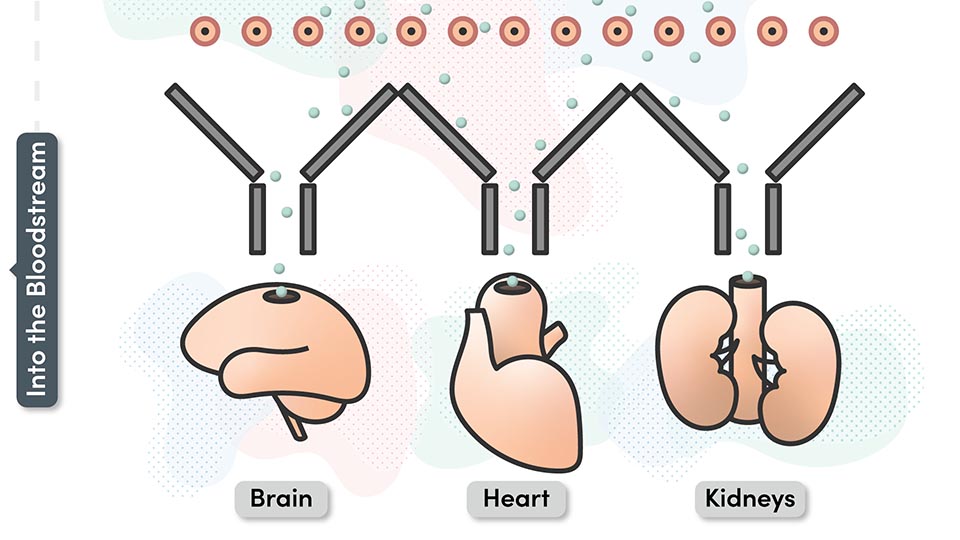 Now that you are an expert in pharmacology, let’s talk antibiotics.

Antibiotics are infamous for disrupting the cytochrome system. Ciprofloxacin, for example, inhibits these enzymes, therefore affecting other drugs or metabolites that use the same system. This increases the potency of other drugs due to its inhibitory effects. Grapefruit juice functions the same way. Too much grapefruit juice at brunch will inhibit the same enzyme system that breaks down statins. With grapefruit juice slowing things down, statin (a class of drugs prescribed to help lower cholesterol levels in the blood) medication “build up” in the bloodstream, essentially exposing the rest of our body to higher doses than intended.

And yet other drugs do the opposite. Some medications like sulfa drugs and alcohol speed up the cytochrome system, which accelerates the metabolism of other drugs, therefore reducing its carefully calibrated potency.

So what does all of this have to do with cannabis?

For starters, we know the cytochrome system metabolizes THC. That said, we do not know if it inhibits or induces the system. Since there are so many enzymes involved in the cytochrome system, cannabis may induce or inhibit some and have no effect on others. For this reason, we also do not know how antibiotics and other drugs might affect the potency of THC. That said, we can make several inferences.

First, the majority of cannabis is still inhaled not eaten –  therefore bypassing the first-pass metabolism anyway. Second most patients ingest small doses of cannabis that are unlikely to be influenced significantly by the cytochrome system. At worse, medications that accelerate the cytochrome system’s efficiency might reduce cannabis potency. Users can then balance and monitor doses based on their effects.

Ever wonder why edibles often seem more potent and last longer? How is this possible if first pass metabolism metabolizes THC? Well, let’s use our knowledge of metabolism to explain this problem.

When a person eats a pot brownie, for example, normal digestion takes places. As previously discussed, the cannabis particles (THC, CBD, and so forth) are punted to the liver’s cytochrome system for further metabolism. It turns out that one of the by-products of THC metabolism is 11-hydroxy-THC. This by-product happens to be more potent than THC and circulates longer in the body. It is an unintended consequence of metabolism but explains why, rarely, some drug metabolites are more potent than their precursor.

That said, there is anecdotal evidence that THC combined with several classes of medications worsen side effects. Drugs like SSRI antidepressants, anticholinergic medications like diphenhydramine and some antipsychotics are notorious for uncomfortable side effects like dry mouth and feeling off balance. THC may worsen these symptoms. That is not to say they cannot be used in tandem, rather, patients should keep a journal and report any symptoms or side effects to their doctor.

In time, health care professionals will have a much clearer understanding of cannabis drug metabolism and which medication classes should be avoided. For now, an enthusiastic but cautious approach to combining prescribed medications and cannabis is best.