Once a struggling border town, today Trinidad, Colorado is enjoying the spoils of the green rush.

As a booming coal mining town, Trinidad reveled in its share of Wild West excitement. In its heyday, the legendary Doc Holliday owned a brothel there and the equally famous lawman, journalist, and professional gambler Bat Masterson was the city marshal. Jesse James and his brothers were frequent visitors.

But those days have since faded, and so had Trinidad. Its population of 30,000 shrank to just over 8,000 people and abandoned buildings stood as a reminder of the city it once was. 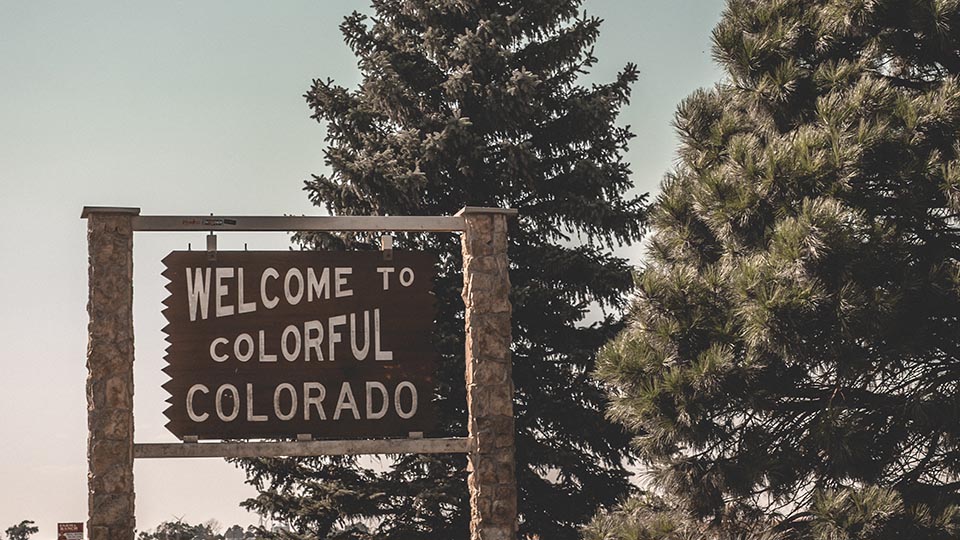 Then came the green rush.

When recreational use was legalized in Colorado, Trinidad jumped on board, opening its first shop in hopes of bolstering its nearly empty city coffers. They estimated they could bring in about $200,000 in tax revenue that first year; instead, they brought in nearly $900,000. The following year, it doubled.

The transformation has only evolved each year; with its close proximity to the border, Trinidad has become a hotspot for out-of-state visitors from New Mexico and Texas. In 2017, it again more than doubled the previous year’s tax income, pulling in $2.9 million. 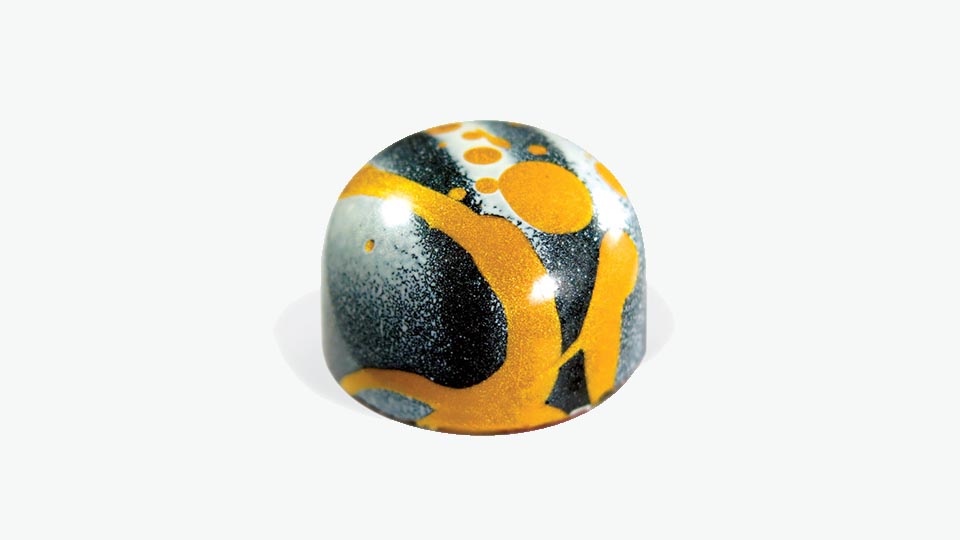 The welcome economic relief for this once-struggling town is reflected in the new growth and renovation of the city from the ground up. City officials have now pumped money into projects that previously were shelved due to lack of funding. From additions to the city’s fleet of vehicles and a new ladder truck for the firehouse to the redevelopment of more than 40 live-work spaces and a new animal shelter, signs of growth and progress have replaced the abandoned buildings.

Trinidad is now home to more than two dozen recreational marijuana shops, including a 30,000-square-foot warehouse for Coda Signature, which makes premium cannabis-infused edibles. The city is also thriving thanks to increased hotel and motel occupancy and from an uptick in traffic to local restaurants.