Every autumn we can always rely on the days getting shorter, the nights longer, the temps dropping with cool, crisp air, and pumpkin spice taking over everything you can see, smell or taste.

From coffee to donuts, cake, and the ever-present pie, getting your fix of pumpkin and cinnamon is everywhere.

While it may be overdone in the mass market, pumpkin spice can still be an enjoyable twist on classic foods and drinks. One part savory, and another part sweet; it’s a nice step away from the citrus sugars of summer and into the spiced, savory flavors of autumn and winter.

During this fall season, you can get all of the health benefits of real pumpkin and spices, and you’ll discover that it works exceptionally well with your cannabis routine. In fact, using spiced food can even enhance the benefits you get from cannabis. 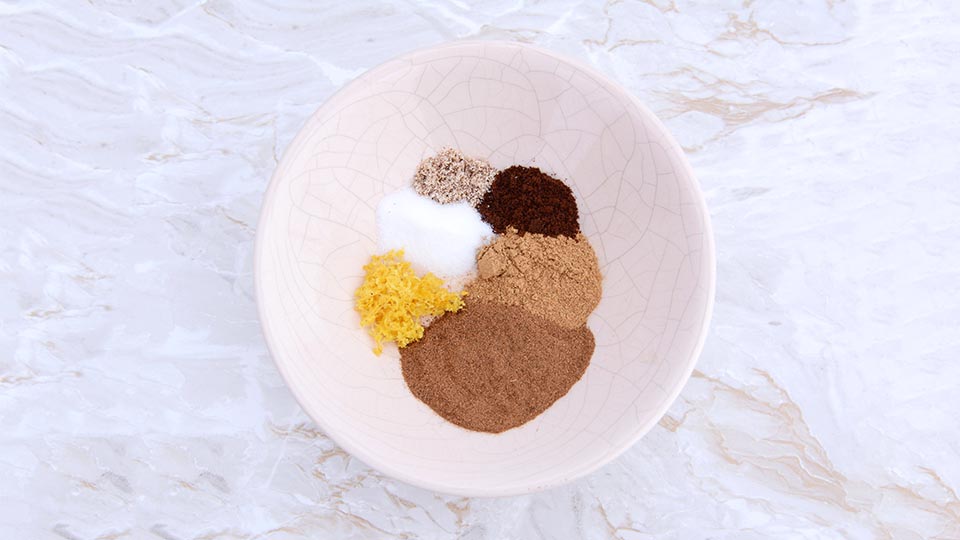 The terpenes found in cannabis play a therapeutic role. There are, at least, fifteen different types of terpenes found within cannabis, mimicking those found in pumpkin spice. Myrcene is the most abundant, its rich smell, similar to that of cloves, is one of the chemical compounds responsible for reducing pain and inflammation.

Limonene is second and is found in all five of the pumpkin spices. This gives a citrusy note and helps improve mood and reduce stress.

The terpenes between cannabis and pumpkin spice help create a relaxing and soothing effect and, when combined with coffee (as always), also energize and stimulate.

They all work together to help warm you up for those chilly, fall nights or crisp mornings when it’s hard to get going. Once you get the hang of infusing cannabis into your PSLs, you can start to throw it into the way you cook and also more of your favorite beverages.

While pumpkin may have a sweet and buttery flavor, pumpkin spice is another party itself. With five essential flavors making up the guest list, you can expect some cinnamon, ginger, clove, nutmeg, and allspice. Pumpkin emulsifies the best attributes of all the spices. 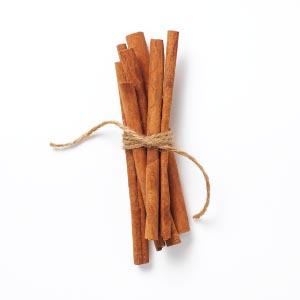 Cinnamon is one of the most familiar flavors, but the majority of cinnamon you buy in the grocery store is not true cinnamon. The most common cinnamon used in America is the cassia cinnamon, which is from Indonesia. It has similar health benefits but is not nearly as powerful as true, Cinnamomum verum. 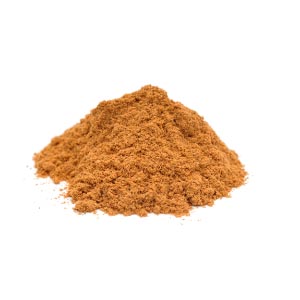 The sweeter cassia cinnamon does not have as much of the flavor or strength as true cinnamon, which is quite spicy and bitter. Using either cinnamon can help people reduce blood sugars by slowing the rate at which your stomach releases food after a meal. 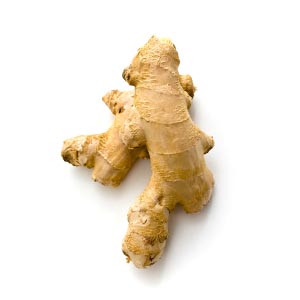 Ginger is a spicy root that has excellent potential for helping people with digestive problems. It is found to be just as effective as a prescription medication to reduce nausea and is safe for pregnant women. It’s also a potent anti-inflammatory. 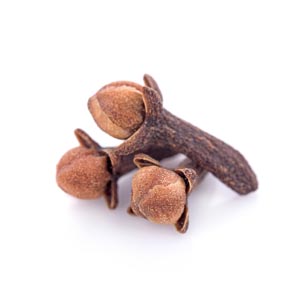 Clove is a tiny flower bud. Before modern dentistry, cloves were used to relieve tooth pain and kill the infection. Clove itself is a vibrant and bitter spice with a slightly peppery taste. The eugenol is responsible for the strong fragrance and commonly included in various products like mouthwashes and perfumes. Like cannabis, it has high antioxidant components and helps to boost the immune system. 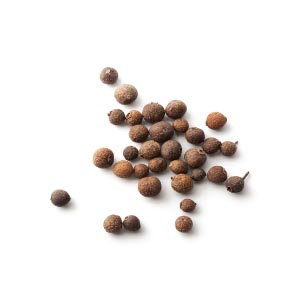 Allspice contains eugenol as well and has been used for digestive problems for thousands of years. It aids in the prevention of colds and flu. It has a flavor profile that blends cinnamon, cloves, nutmeg, and black pepper. This is the spice that gives the mix its bite. 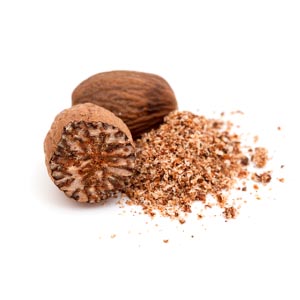 Nutmeg is the final member. Numerous volatile oils, most notably camphene, come from nutmeg and it has a slightly stimulating effect on the heart and circulation. It can help energize people who have slower metabolisms. It’s an anti-inflammatory and works very well with muscle aches and pains found in various rheumatic conditions. 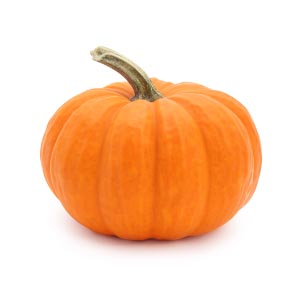 Any of these various flavors can be used individually, but combined, they provide a fabulous mix of benefits for your taste buds and your body. 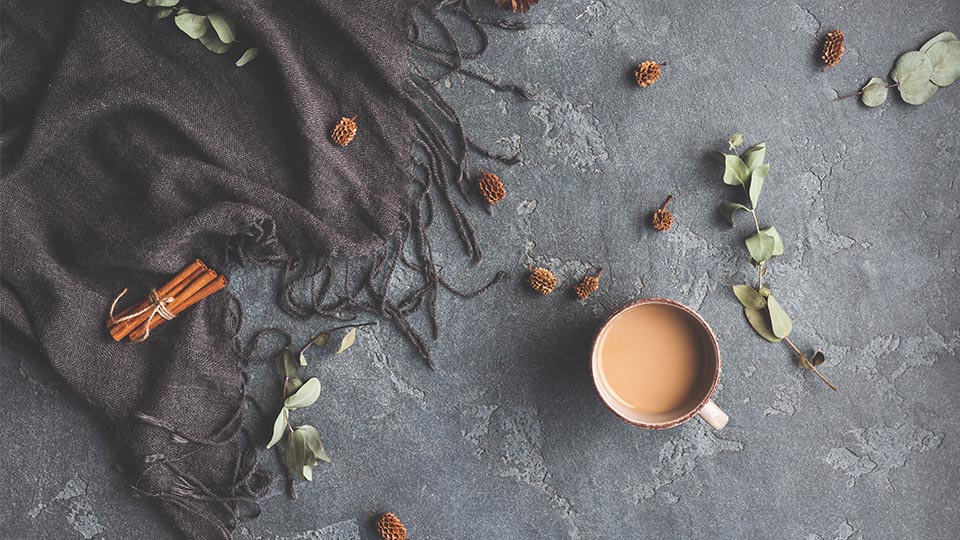 Mix well and store in an air-tight container