In December 2018, hemp was federally legalized across the United States. Decades of needless and oppressive policy was finally undone, but unlike the slow and gradual state-by-state rollout of marijuana*, characterized by grueling months-long and sometimes years-long license application processes, unregulated hemp CBD was unleashed into everyday grocery and beauty stores in a matter of weeks.

So what’s the difference? What’s the difference between the CBD I get at a Whole Foods and a dispensary? The two plants are very similar and to make things worse, people often incorrectly use the terms interchangeably. While both plants are considered “cannabis”, there are many differences between hemp and marijuana. 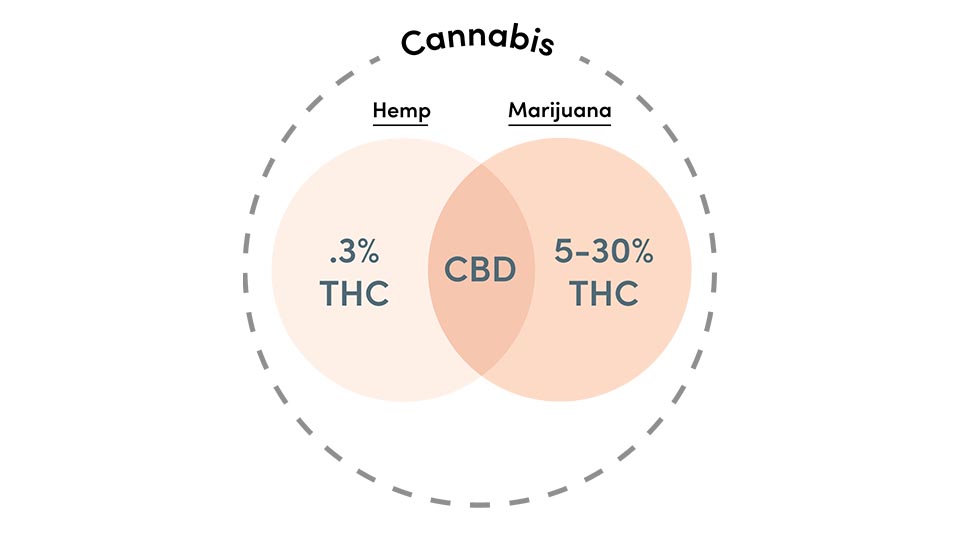 Perhaps the biggest distinction between the two plants — and the one that causes the most confusion — is the THC content in the plants. THC is the psychoactive chemical in cannabis. It’s present in higher concentrations in marijuana than in hemp. THC is the component that is highly regulated and still not allowed in many areas. Marijuana plants have a 5% to 30% content of THC while hemp plants have content below 0.3%.

In contrast, hemp plants have much higher concentrations of CBD. This is just one of the many cannabinoids present in cannabis plants that have therapeutic effects. Hemp plants are often cultivated for CBD for people who are looking for the medicinal qualities without the psychoactive effects.

And perhaps what is the most confusing distinction between the different plants and products, is the difference between full-spectrum CBD and CBD isolate. CBD isolate, as the name might suggest, is the pure, crystalline form of the CBD molecule. Extracting isolate from hemp and marijuana produces the exact same result: a chunk of CBD molecule.

Full-spectrum CBD however, contains all the cannabinoids, flavonoids and terpenes that distinguish different strains and quality of cannabis, as well as producing the much-sought-after and elusive “entourage effect”. 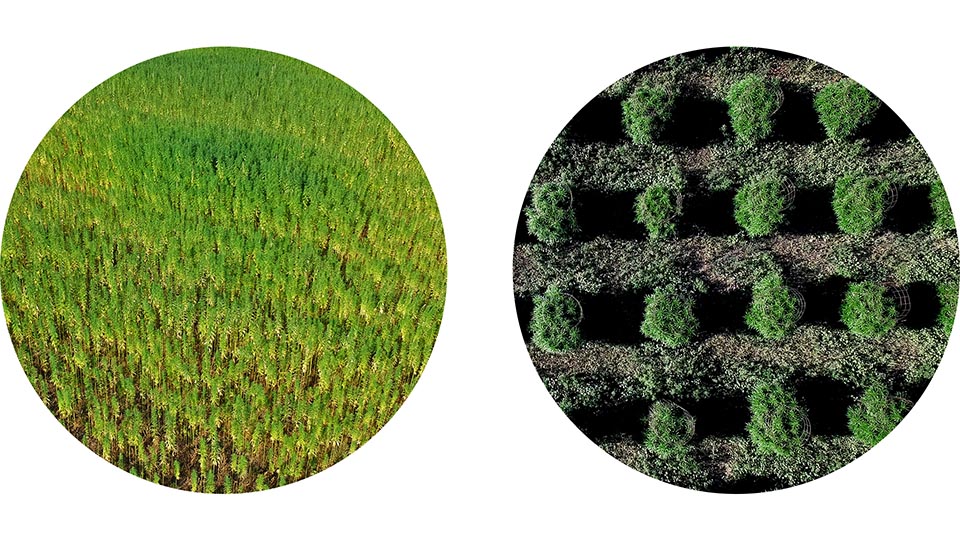 The conditions in which hemp and marijuana grow are drastically different as well. Hemp crops grow outdoors in large fields. The plants thrive in a variety of environments, making them easy to grow all over the world. Their growth cycle is 108 to 120 days.

Marijuana plants are much more finicky when it comes to growing conditions. For this reason, most marijuana plants are grown indoors in a greenhouse or other carefully controlled environment. Temperature, humidity, and light are all factors that must be monitored closely for marijuana to thrive. The female plants are the desired plants. Any male plants are removed from the area to avoid pollination to ensure the THC content remains high. 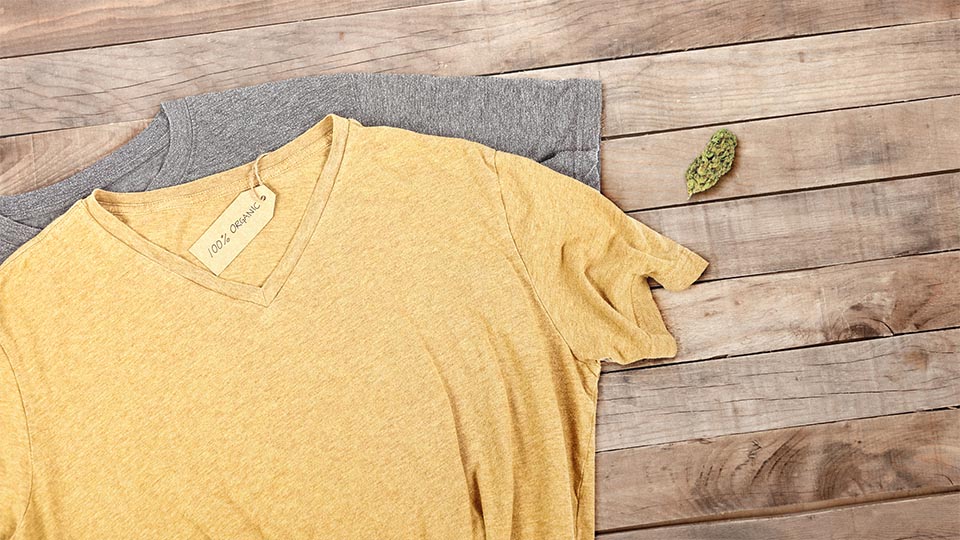 Why are hemp and marijuana grouped together?

Hemp and marijuana are vastly different in terms of their composition and their usage. Hemp doesn’t have the same effects as marijuana, but it was banned in the United States for decades because of the Controlled Substances Act of 1970. The law banned several problematic drugs but didn’t differentiate between the different forms of cannabis. Today, it’s generally understood that this was not an accident but in fact the culmination of racist propaganda to sway public opinion against hemp, as it began to threaten the timber industry’s position as our primary source of paper.* As a result, hemp became illegal to cultivate even though it wasn’t used for the same purposes. It also created all of the misconceptions that people have about the plant today.

Times are changing and more people are learning the differences between marijuana and hemp. They’re also embracing all of the benefits of both of these types of cannabis. Take time to explore all of the amazing things that cannabis has to offer.

*As described, the differences between hemp and marijuana are just as political as they are scientific. As culture and policy shift, the distinctions not only become more complicated, but they also reveal the racist and oppressive nature of our language and discourse. It is for this reason that we here at Flowertown do not encourage or condone the use of the term “marijuana” as it’s history and use has been a long-standing tool in the targeting of marginalized communities. However, the differences between these plants are so nuanced that the term is more convenient coining a new term that might further confuse readers.